Crocodile Rock - Thinking of the Days when Rock was Young 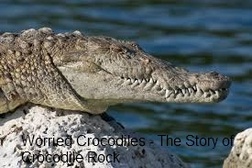 With a shocked and confused look, he asserted that Crocodile Rock had actually involved real crocodiles. This
was a time he asserted that the idea of forming a crocodile protection league was first mooted. Admittedly, he had a pint of pina colada in his hand, which might cloud his recollection. He also said that the crocodile rock dance, unlike the alligator dance of the time, was more like a Tyrolean hop rather than a rock and roll dance. This dance was some form of extreme sport done amongst crocodiles at public zoos, usually late at night. Most crocodile rockers favoured Friday night for their nocturnal activities, giving them enough time to recover for work or college on Monday morning. 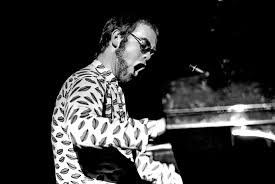 In this video Elton gets confused, thinking that the days when rock was young were in the sixties, rather than the fifties.
Crocodile Rock - Video